Yoga for Good: How 4 Activists Blend Practice With Service 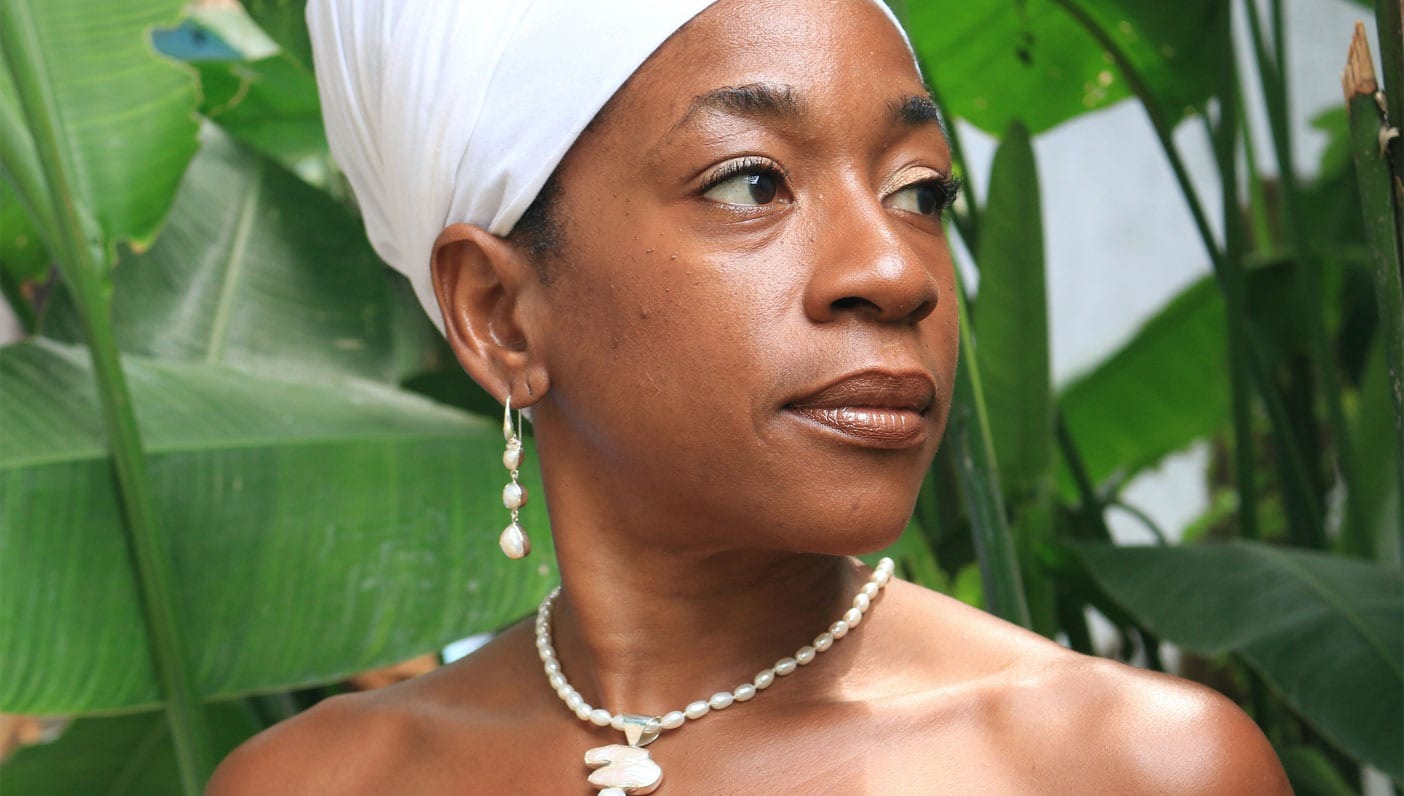 Social consciousness is indeed rising, propelled by a growing number of people like herself who are weaving altruism into their personal and professional lives. They recognize that the world will only change when each one of us shifts our behavior toward the greater good of the collective.

“Consciousness rising is, in essence, getting intimately in touch with who we are,” says Nadine, who is also known as Universal Empress. “As we shift and evolve, we impact our communities differently, thus creating a transforming, rippling effect.”

Many of the changemakers I’ve interviewed attest to the link between mindful movement, such as yoga, and the kind of inner expansion Nadine speaks of, which nurtures the desire for both personal and social growth. Mindful movement, they believe, keeps them connected to their purpose and fuels their inner fire for change.

Using yoga as her primary tool for igniting change, Nadine most recently collaborated with YOL, a two-year-old international yoga and service retreat company. She served as the yoga teacher and cultural ambassador for their latest retreat, held in Jamaica at the Rockhouse Hotel in Negril. YOL partnered with the hotel’s nonprofit, Rockhouse Foundation, which provides structural revitalization and technical support for the development of schools throughout Negril and its environs. Retreat participants engaged in several community-based activities through the nonprofit.

By integrating community service into its offering, YOL has tapped into a growing quest for mindful activities and giving back, which is dually stimulated by an increased awareness of global issues and a general feeling of disconnection around the planet.

YOL’s CEO and co-founder, David Cherner, says the company’s ultimate goal is to cultivate sustainable connections between corporate executives and the community-based initiatives they work with during retreats, in order to generate medium- to long-term impact. David, who thanks yoga for helping him find deeper meaning to his life, considers YOL a social enterprise, as it merges yoga with the soul-stirring energy of giving back as ingredients for social change.

Want to increase engagement, compassion, performance and productivity? We’d love to hear from you.

Want to increase engagement, compassion, performance, and productivity within your team or company? We'd love to hear from you. 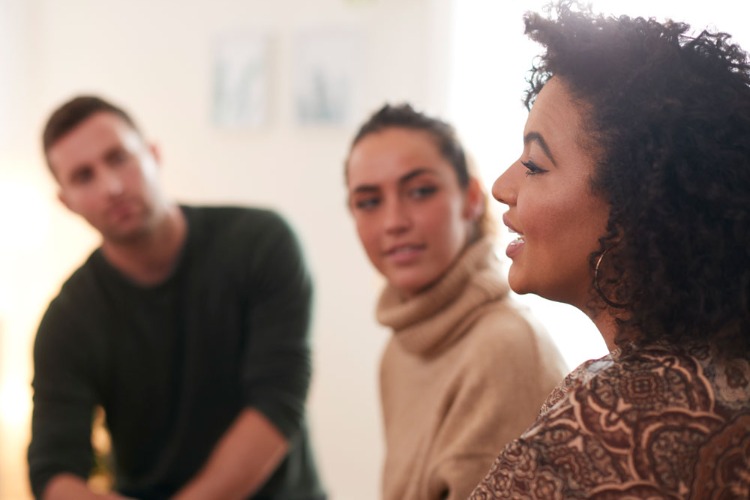 Want to increase compassion, performance, and productivity within your team?

We'd love to hear from you.